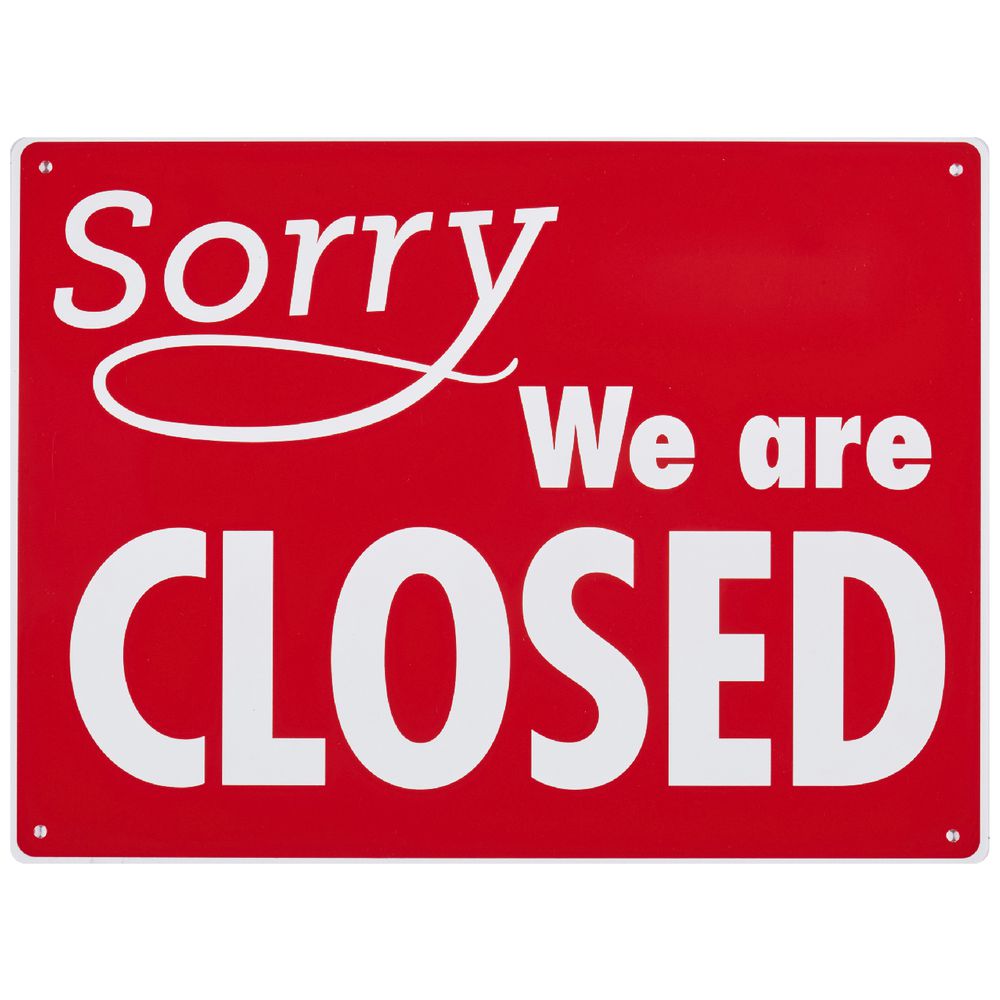 Dear Neighbors of the 43rd Ward,

Our office is currently closed as we prepare for reopening with appropriate protocols related to phase guidelines for government offices.

Here’s some general information about the Guest Parking Passes:

Here are the steps you’ll have to follow to get your customer code:

It takes anywhere between 24 to 72 hours to complete. Once you’ve received your customer code you can purchase online or *in person at the City Clerk’s office (121 N LaSalle or 5430 W Gale St).

If you’ve already applied for a customer code you can find that in your email, or on a sheet of old parking passes in the lower right-hand corner.

*Please note that due to the current COVID-19 pandemic, we are recommending that everyone purchase parking passes online.

If you need more detailed information that walks you through the purchasing process online step by step, you can access that packet here.

Where can I purchase my City Sticker?

I have my Customer Code but am still struggling to purchase online.

My Customer Code seems to be expired, who do I contact to fix that?

You’ll need to contact the City Clerk’s office at ezbuy@cityofchicago.org with an updated proof of residency (lease, mortgage statement, utility bill). You’ll want to include your customer code number in that email.

When will there be ticket and tow enforcement?

There will be ticket and tow enforcement beginning July 16th.

Let us know if you have any more questions!

Hello Neighbors, below is the link to the Dickens Neighborhood Greenway presentations. Footprint and detailed maps are included.

Neighbors,
Due to an unexpected high turn out, the venue location for the Dickens Neighborhood Greenway community meeting has been changed.
Please note that the new location is the Lincoln Park High School at 2001 N Orchard.  Please use the main entrance and gather at the auditorium.
Thursday, August 22, 2019 from 6-8 PM.
Input from the previous presentation has been utilized to make adjustments to CDOT’s proposal.

We look forward to seeing you there.

The U.S. Navy Blue Angels have been astounding audiences since 1946 with their commanding presence and aerial maneuvers in their F/A–18 Hornets. As role models for men and women of all ages this elite group of Navy pilots defy gravity with their famous diamond formation and precision flying. the team has thrilled more than 427 million fans choreographed aerobatic and high altitude performance maneuvers. In their F/A–18 Hornets, the six-jet team is known for its six-jet Delta Formation, as well as the graceful maneuvers of its solo pilots.

The argument for delaying the rush on Lincoln Yards is simple – we cannot conduct the people’s business in anything less than an honest way.

The plan for the largest development in the city’s history is barely 30 days old and no public meeting has been allowed.

Let us be clear –the concessions that have been made are no concessions at all. 300 more affordable units is just complying with the law requiring 10% affordable housing on site.

There has been no a large community meeting as promised. There has been no thoughtful scrutiny of traffic studies, property assessments, open space requirements and planning of resources such as schools and libraries. This chamber is filled with all the proof you need that public suspicion is high and sentiment is against this development.

For my colleagues who were not part of the Plan Commission, the argument that there has been “ample process” because of the North Branch Framework Guideline process- is a brain numbing circular argument. A framework is not a plan. No plans were ever shown in the framework.

In fact, confused and angry residents were told month after month during the framework “process”, they’d have “plenty of time” to see and review actual plans during the PD process. Now in the PD process, they are told the Framework somehow covered these freshly-minted plans.

Bottom line, the first time residents saw anything about a 52-acre Sterling Bay Lincoln Yard plan was a “concept” in July 2018 – less than six months ago. An actual master plan has been out barely one month.

There has not been one public meeting about the actual plan.

Yes, a questionable 20,000 seat stadium that was floated, was rejected. Fine print shows in exchange for shelving the stadium, the development added two new buildings and expanded three other buildings. They dropped the stadium and stuck in 3 MILLION additional square feet – an almost 25% increase in density.

How big is this development? This development was 3.3 Willis Towers a month ago and now it is 3.2 Willis towers. Who says that is a win for honest compromise? So let’s not be confused – this development has gotten steadily bigger since its one time presentation to the community– not smaller.

Then we are told that Sterling Bay will build three bridges, not two. But let’s be clear who is footing the bill. Not Sterling Bay – but the public, in the form of a Billion-dollar TIF that in inextricably linked to this development.

We don’t have TIFs in Lincoln Park. We understand that we are among the wealthiest areas in the City – we pay our part in property taxes.

We support our new assessor Fritz Kaegi’s push for fairness and transparency in our neighborhood and across the city. My Ward questions this transaction for the same reason – we believe in transparency, and due deliberation of a transaction.

But every graphic, every visual the applicant has shown includes roads and bridges to be built on the public’s back courtesy of the largest TIF in history. What other huge mistake was not vetted? I don’t even have to name it.

We want economic development that keeps business, keep people in the city and on our tax rolls in the long term. What we don’t need is development that makes developers rich in the sprint and leaves families, taxpayers and workers holding the bag.

Where is the school, the library and the true public park on the North Branch of the river to balance this massive development? Where is the public benefit?

With a population planned here of at least 30,000 from Lincoln Yards alone, the North Branch Park Preserve becomes an even greater imperative.

We must plan for new residents and we must consider existing taxpaying residents. We need more than what amounts to a tiny privately owned space. Once again the facts – there are NOT 21 usable, reasonable and desirable acres of true open space – what we have is a developer afterthought that counts the river bottom, rooftops, patches and plazas between towers and concrete bike paths counted as greenspace. And no, there is no additional open space beyond one soccer field. Developers don’t have to plan parks for the public, we do.

I am baffled by the logic that a failure to approve the LY Planned Developments on March 7, 2019 and not a second later means that the City of Chicago is not “Open for Business.” A rush to approve anything is an expression of fear, not confidence. Some fear that our next Mayor doesn’t want to grow our economy and may not be friendly to business. I highly doubt it.

What I know is that railroading this is contrary to the people’s choice. Jamming this massive TIF through the tiny window of time running out is insulting to my constituents, to your constituents, to all our taxpayers, to our next City Council and to our next Mayor. You are saying no one can be trusted with time and the facts to make a good decision. You are arguing that transparency in government, smart zoning and good planning is somehow, dangerous.

Our community supports development of the North Branch Corridor, it does not support this plan and we are disgusted by this process. We want good projects, good jobs for our union workers and intelligent planning for our city.

Give common sense and respectful public dialogue a chance. Prove we have confidence in our united future and our collective wisdom. Do not approve this plan today.

GET UPDATES FROM THE 43rd WARD